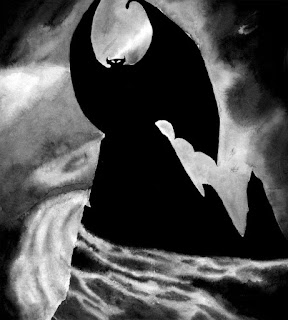 I like some of your ideas but there is no such thing as a judeo-christian heritage so you lose all credibility with me. The destruction of marriage by the promotion of homosexuality was a project of the jewish communist Frankfurt School.